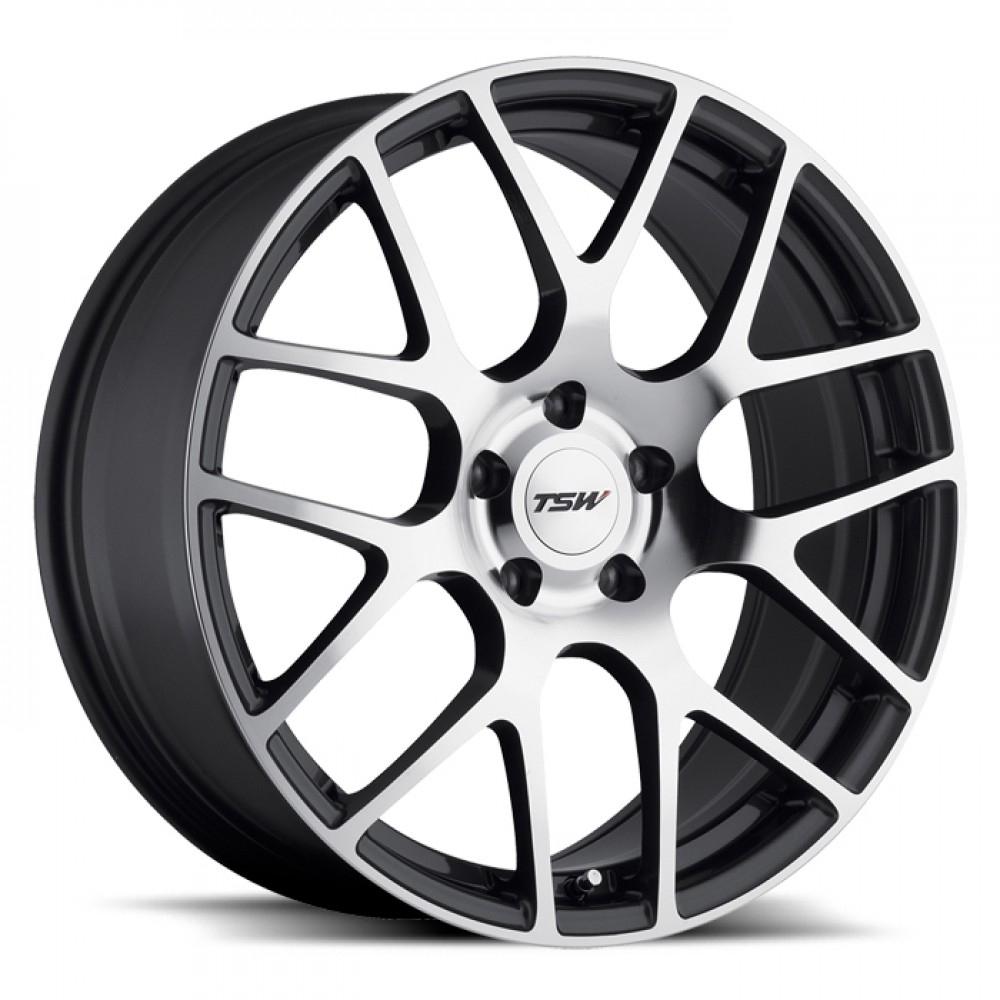 Oops, we are unable to supply you with the quantity you have ordered. However, we can back order more for you.

This could take up to 5 - 6 weeks and we will ship them out to you the moment they arrive.

Please select from the 3 options below:

Yes, add to cart and backorder

Unfortunately we don't have enough stock to cover that full quantity, but do have some stock available.

Would you like to add all available quantity to your cart?

Have you got a question about this product? Contact us

The Nurburgring custom alloy wheel, named after the Nurburgring circuit known as "the Ring" by enthusiasts, is located in Nurburg, Germany. It was the main venue for the German Grand Prix as part of the F1 World Championship in the 50's through early 70's. Built in 1920, this 22 km track was widely known as being one of the toughest and most dangerous tracks in the world. It was nicknamed "the green hell" by Jacki Stewart. In 1961, Phil Hill raced the fastest lap here at under 9 minutes in the Ferrari 156 F1 car and Niki Lauda later became the only person to lap the full circuit in under 7 minutes. The new Nurburgring Grand Prix Track, called GP-Strecke was completed in 1984 and has hosted several Grand Prix events.

The specifications are as follows:

This set of wheels includes all fitting hardware for your vehicle.

Please don’t hesitate to contact us to confirm the compatibility of these wheels with your vehicle.

Have you got a question about this product? 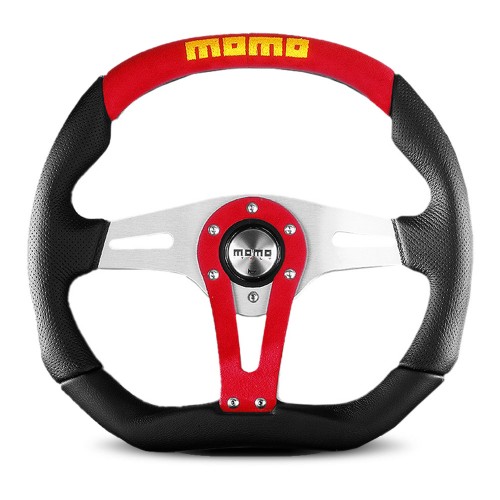 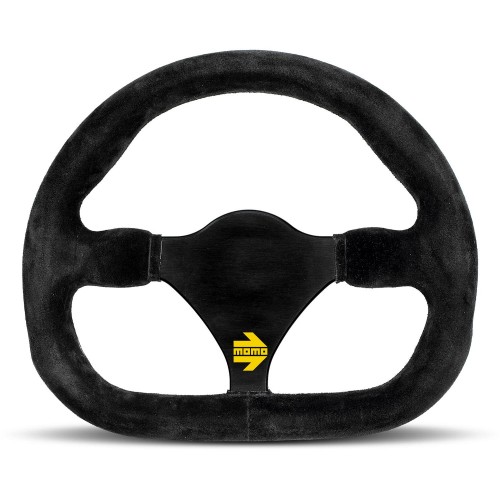 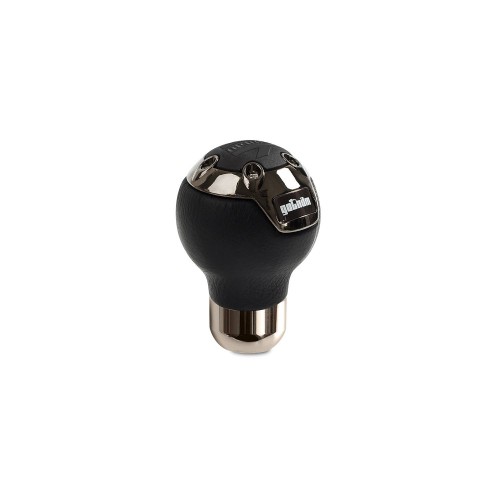 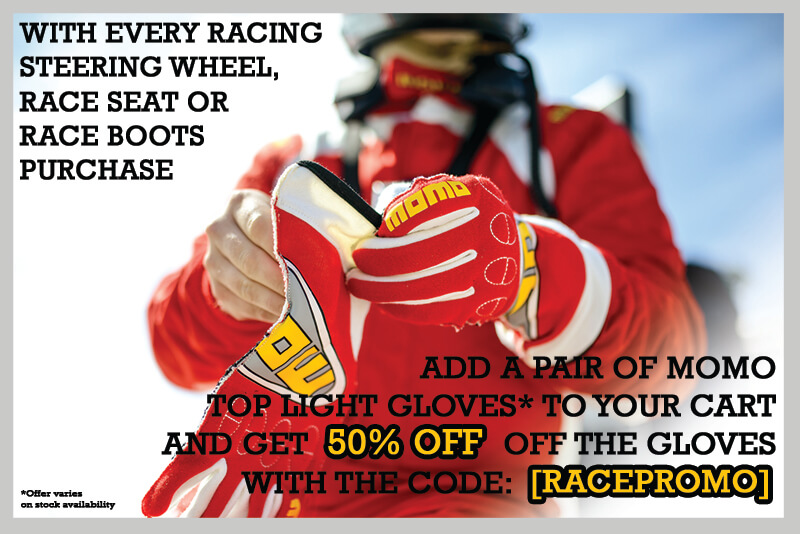