Through a combination of Italian design and high-quality manufacturing, MOMO has been able to achieve a leadership position in the extremely competitive alloy wheel marketplace. With more than 40 years of experience, the debut of MOMO lightweight alloy wheels dates back to 1972, with the decision to invest in range aggressively and to be the sole partner of many Formula 1 teams including Brabham. Key strengths of MOMO alloy wheels include staggered fitments and alloy wheels that are built for specific vehicle fitments such as BMW and Mercedes-Benz, and accommodate the factory centre-cap and accessories. 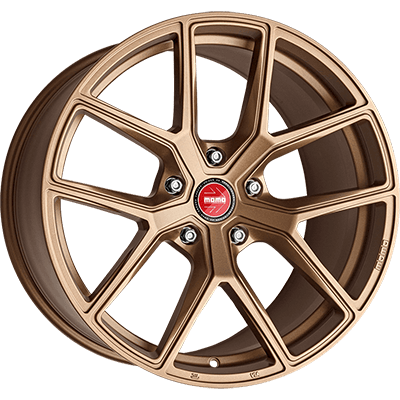 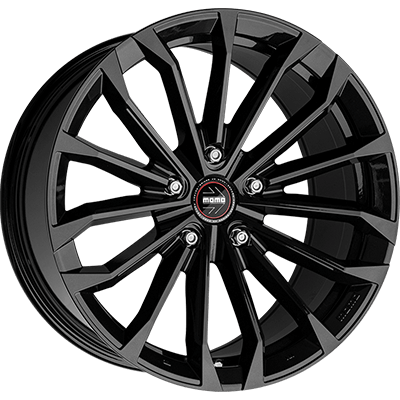 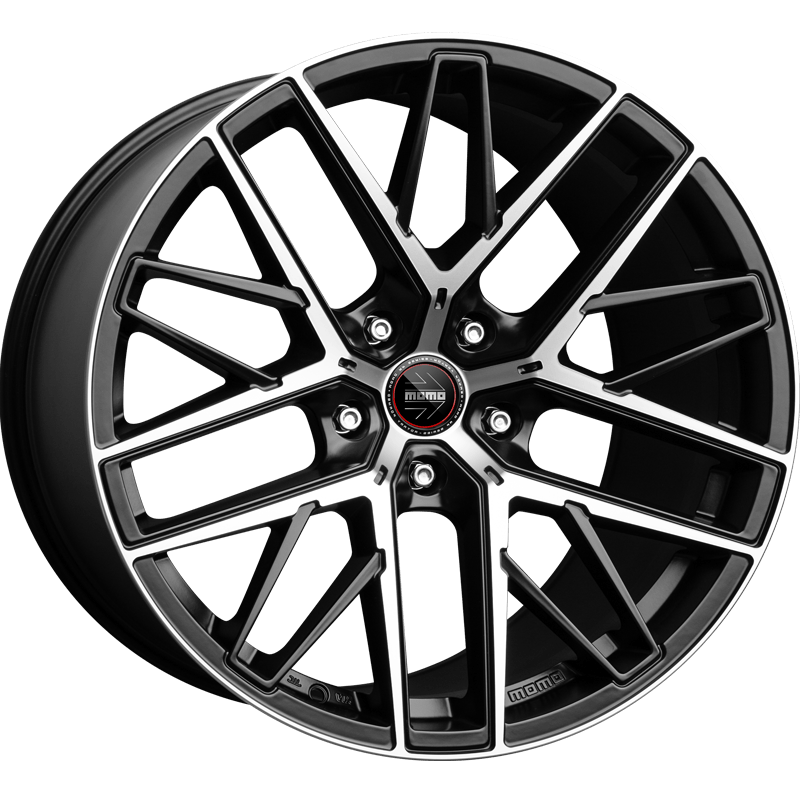 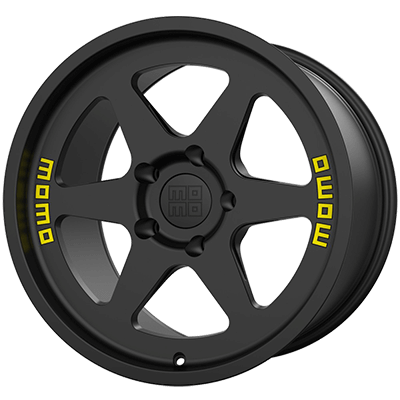 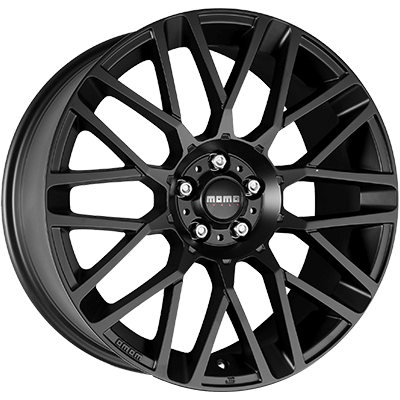 See all our wheels >

Through constant investment and innovation, and utilising its involvement with motorsports as a development lab, MOMO has been able to earn the trust of customers all over the world by maintaining a pioneering role in a market that is in a state of constant and fast-paced evolution. With a constant flow of new and creative designs, the advanced design centre of MOMO is one of the company's key pillars: the designers operate in close contact with the engineers, thus ensuring the best design, together with the highest quality and production efficiency.

In addition to design, the MOMO Production Department maintains close relationships with important certification institutes, thus obtaining TUV, ECE, NAD, VIA, JWL and SAE homologations. As a further guarantee of quality, all of MOMO's road wheel production is certified ISO 9001. Such strict quality monitoring allows MOMO to reach the highest efficiency in every production stage. Product innovation has always been among the top priorities of MOMO: the wheel compatibility with the Tire Pressure monitoring System (TMPS) and the wide possibility of Run Flat tire fitment are just two examples. The experience gained in four decades of production and innovation has enabled MOMO to produce one of the largest technical application ranges in the alloy wheel market.

MOMO was founded in 1964 by Italian racing driver Gianpiero Moretti. In that year, Moretti commissioned a local craftsman to produce a custom steering wheel for his own racing car. This special steering wheel - the first MOMO steering wheel in the company's history - had a superior and thicker grip compared to the normal racing steering wheels available at the time. Drivers from other teams quickly noticed Moretti's new steering wheel and wanted the same for their cars, and so the wheel started to gain recognition within the racing community. The new MOMO steering wheel also caught the attention of then Ferrari Formula One driver, John Surtees, who wanted to mount it on his single-seater car. John Surtees' Ferrari, equipped with the MOMO racing steering wheel, won the Formula One world title in 1964. Thus Gianpiero Moretti succeeded in turning his passion into a manufacturing reality, and MOMO (a contraction of Moretti Monza) was born.

In the early years MOMO's production was limited to the racing world, but in the 1970s, the company started to broaden its horizons by developing new product lines. MOMO started the production of lightweight alloy wheels and steering wheels for road cars, both for the aftermarket sector and supplying original equipment automotive manufacturers, starting with Ferrari. By the 1980s, MOMO signed a cooperative agreement with Rolls-Royce to be their original equipment supplier and countless other manufacturers followed suit: Aston Martin, Citroen, Daihatsu, Fiat, Honda, Isuzu, Mazda, Mitsubishi, Nissan, Opel, Porsche, Peugeot, Renault, Saab, Subaru, Suzuki, Toyota, Volkswagen and Volvo.

During this time, MOMO also continued its involvement in motor racing with great success: in 1983 the Brabham team won the Formula One championship with their car equipped for the first time with MOMO lightweight alloy wheels and in 1998, Moretti won the Rolex 24 Hours of Daytona, the 12 Hours of Sebring, and the 6 Hours Watkins Glen driving the legendary Ferrari 333 SP. Mario Andretti, Ayrton Senna, Nigel Mansell, Nelson Piquet, Michele Alboreto, Michael Schumacher and before them Niki Lauda, Jackie Stewart and Clay Regazzoni are only but a few of the greatest drivers in modern history who competed and won races with a MOMO steering wheel in their hands. 1993 saw the birth of MOMO Corse, offering specialized fireproof clothing for drivers and teams.

1995 was a turning point for the company: Gianpiero Moretti, despite retaining the position of chairman of the group, decided to sell MOMO to Breed Technologies, an American industrial group, and a global leader in the production of airbag systems and steering wheels. Breed Technologies was eventually acquired by the Carlyle Management Group, a private equity fund. A few years after the acquisition of Breed Technologies, Carlyle Management merged Breed and MOMO with other portfolio companies active in the automotive sector, with the purpose of creating Key Safety Systems (KSS), a specialized OEM supplier. More recently, MOMO was acquired by a group of investors, with a passion for the brand, its heritage and its products, and a desire to grow the company and re-connect MOMO with its roots in quality and performance.

Since 2005 MOMO has had its headquarters in Milan, Italy with a subsidiary in the United States, MOMO USA. MOMO sells products for the aftermarket and motor racing in over sixty countries, through distributors and dealers all over the world, under the brands "MOMO" and "MOMO Corse".

While lightweight alloy wheels for road use remains a key area of focus for MOMO, the company has brilliantly carried on the business of developing innovative racing products, incorporating ambitious technological goals and continuing to improve the quality, safety and the superior design of MOMO products. An example of the goals achieved by the company is the exclusive supply of MOMO steering wheels for the GP2 Championships in Europe and Asia.

More recently in the US, MOMO has developed a new generation steering wheel for NASCAR, which is currently used by many top teams and drivers. Since the beginning of its history, MOMO has always strived to be an authentic pathfinder in product innovation and marketing. For instance, MOMO was the first company to create and produce the collapsible hub for aftermarket steering wheels. The current brand equity of MOMO can be attributed to the quality and the beauty of its products, as well as a considered and precise marketing and communication strategy, which has evolved with the times during the half century history of the MOMO.

The MOMO brand continues to be driven by simple yet very strong values: product quality, superior craftsmanship, the highest safety standards and superior performance levels. These elements have always been the mark of this successful Italian company, a brand famous all over the world - MOMO.