There's a huge weekend ahead for Dunlop at Sandown!

It's time to go RETRO at the Rabble Club Sandown 500 and celebrate the supply of the 250,000th Dunlop Sport Maxx Supercar Control tyre.


The Sandown 500 is a much anticipated round for drivers, teams and fans. It’s the start of the Enduro series with co-drivers that delivers tough and competitive racing and also involves the unveiling of tribute and retro inspired liveries and associated outfits and uniforms. 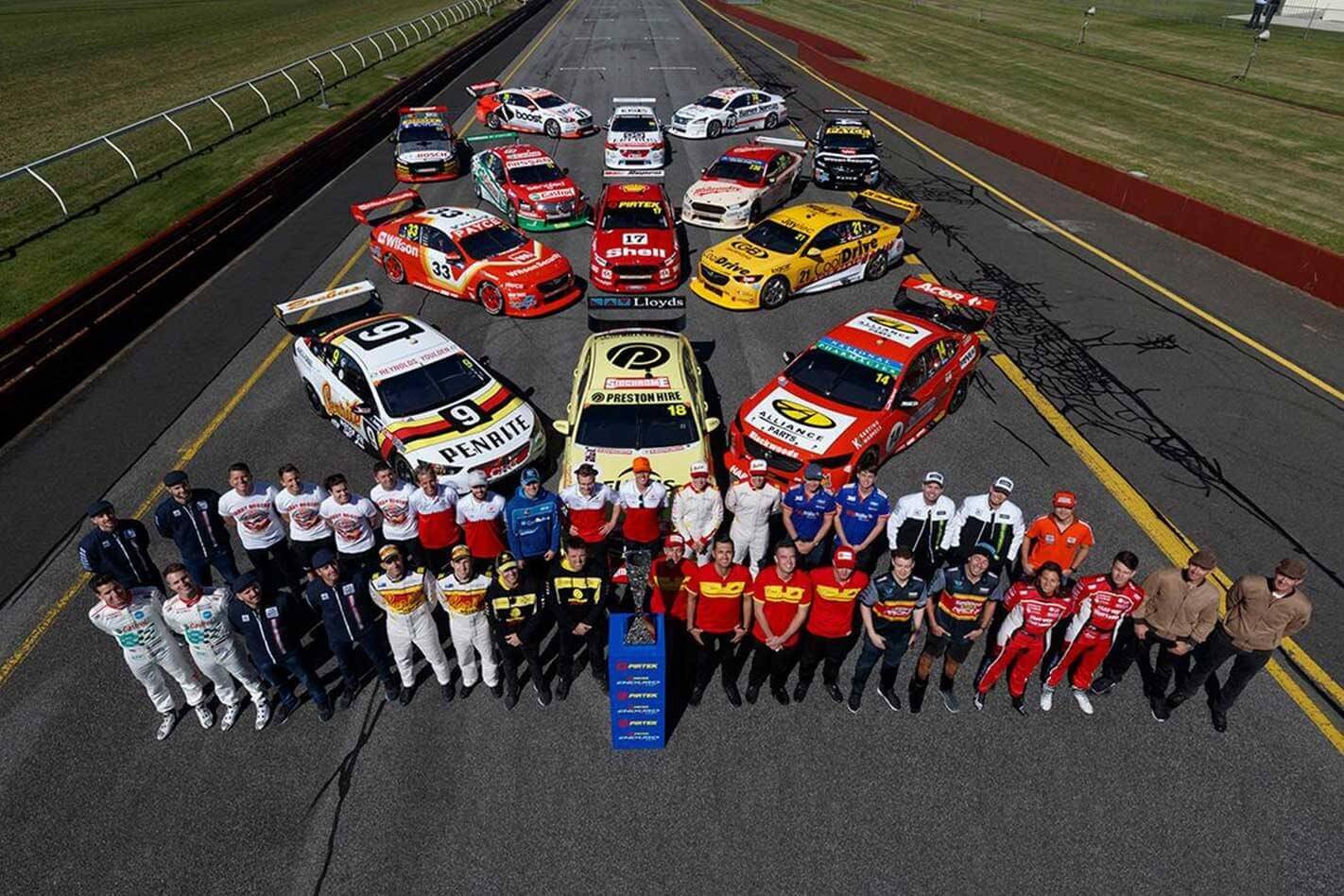 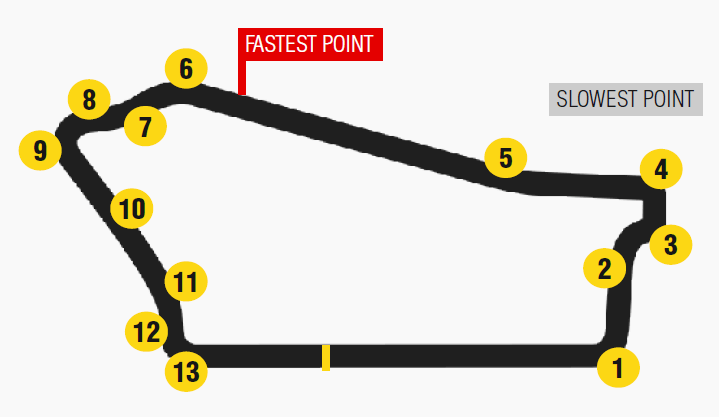 With a track surface offering low grip, the Dunlop Sport Maxx Super Soft tyres will be rolling on track but with rain forecast, tyre strategies and management will be critical across the weekend. 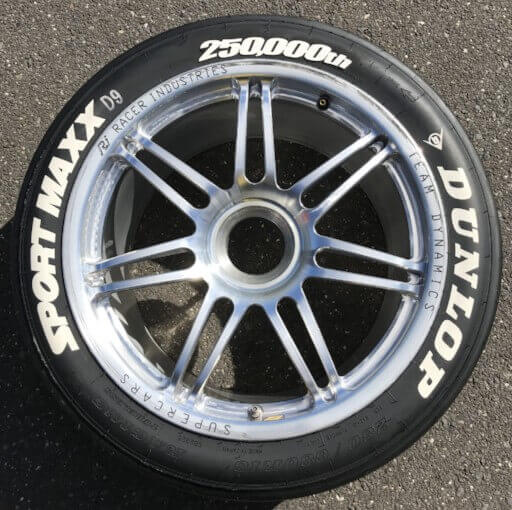 For Dunlop, we look back to 2002 when the first Dunlop Sport Maxx Supercar control tyre was bolted on.


Now in the 17th year as the supplier of the Supercars control tyre, this round we will be celebrating the milestone of the 250,000th Dunlop Sport Maxx tyre.

Not only will this be commemorated on track by Supercars and Dunlop, Dunlop will also be engaging with race fans on track offering a free retro style Dunlop cap.


Fans will receive a cap when they have their photo taken in front of our retro backdrop and will be encouraged to share their photo on their social channels. By adding the hashtag #DUNLOP250K to the post, they’ll be in the running to win an official Dunlop Podium Cap that will be signed by the Race winners race on Sunday. The best photo winner will be announced on Dunlop Last Lap the following week. 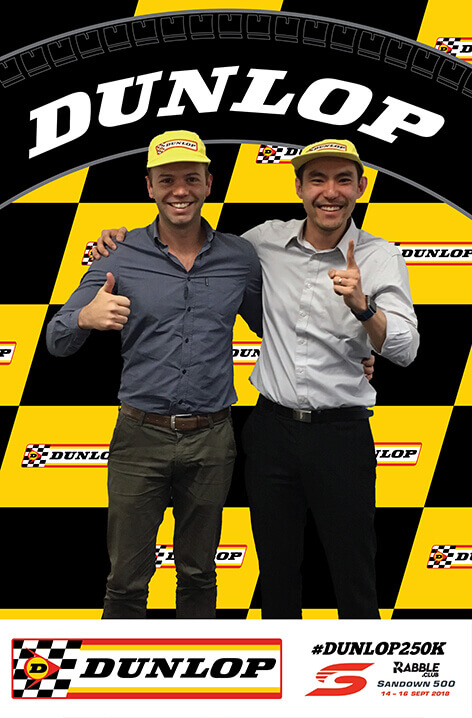 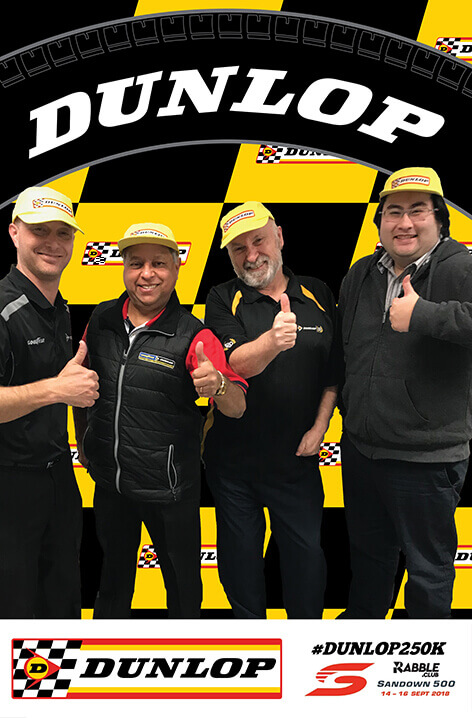 You won't miss a minute of the Retro action across the weekend.


There's full coverage on Foxtel plus the Ten network will also be broadcasting live on Saturday and Sunday afternoon.


Check your local guides for times. 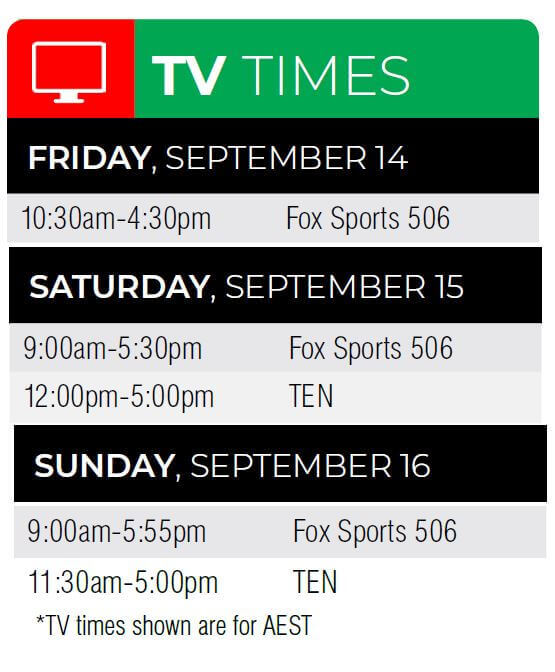 For Retro round at Sandown, as a one off, Shell V-Power Racing Team will feature the Dunlop logo on both Scott McLaughlin #17 and Fabian Coulthard #12.


The team will run a classic late-1980’s Sierra inspired livery at the Sandown 500, with the Dunlop logo returning to the lower-rear quarter location it adorned on the original Dick Johnson Racing Ford Sierra RS500 Cosworth racers.


Dunlop and Shell V-Power Racing Team have a sensational history of success together, with Dick Johnson taking all five of his Australian Touring Car Championship titles on Dunlop tyres. 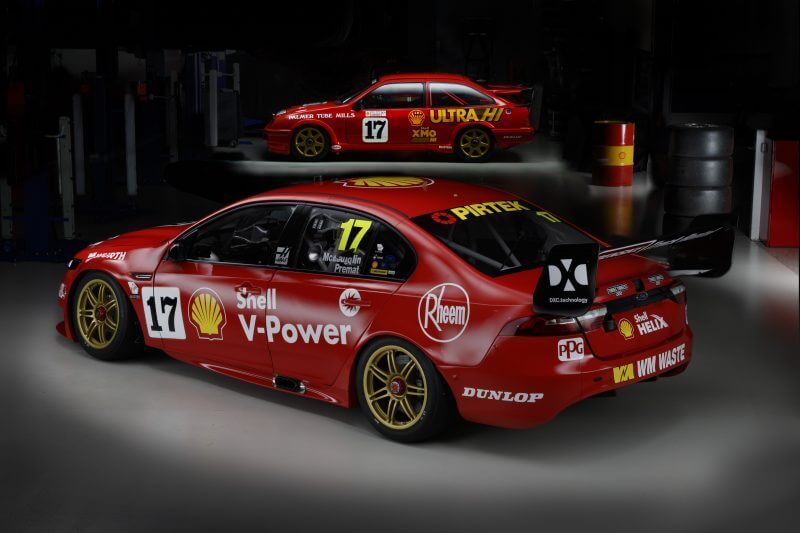 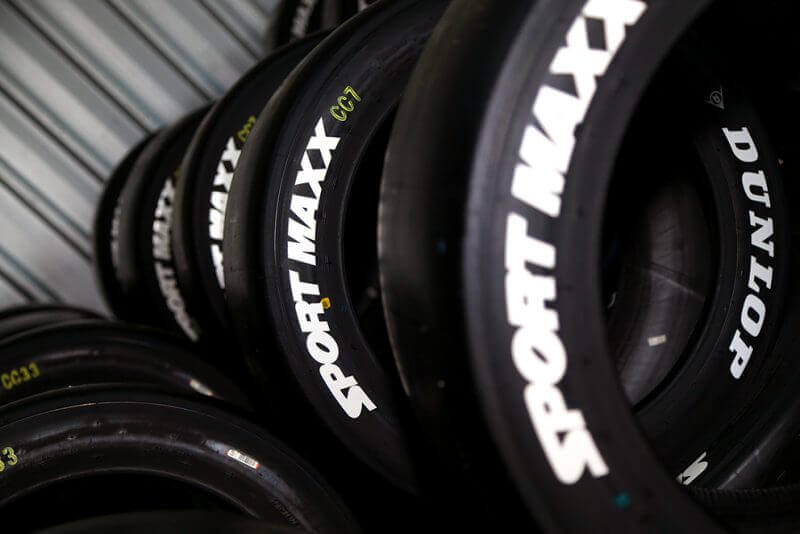 The allocation means that drivers should start both 22-lap races with brand new super soft rubber.


The series will have two 40-minute practice sessions on Friday before a 15-minute Armor All Qualifying session and a race on each of Saturday and Sunday.


The weekend’s round winners will be presented with their trophies on the Dunlop Super 2 Podium before the main Supercars Sandown 500 on Sunday. 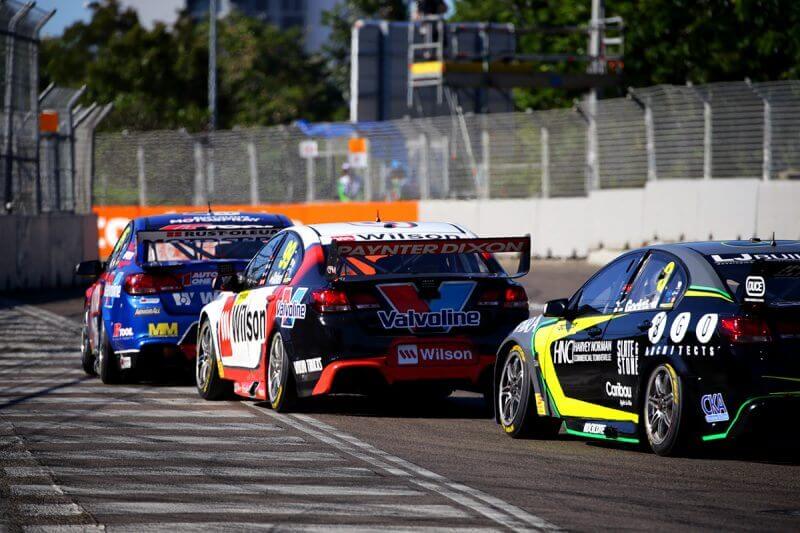 You're the first to know!

In news just to hand from the track, the milestone 250,000th Dunlop tyre will be on board the #9 with Dave Reynolds and Luke Youlden from Erebus racing this weekend for the Sandown 500. 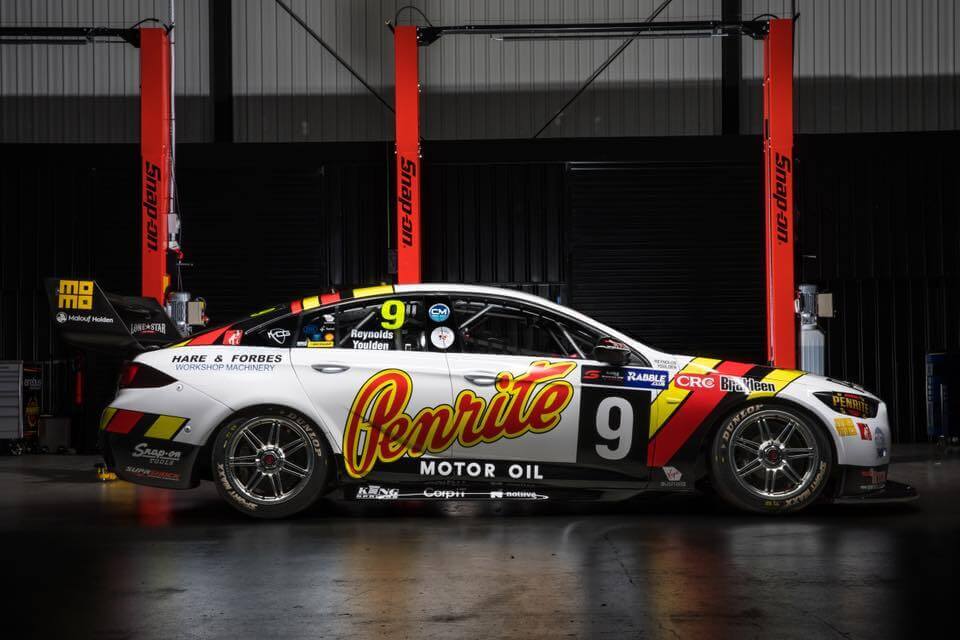 As an authorized Dunlop Dealer in Australia, contact FUEL AUTOTEK for any Dunlop tyres enquiries.