Heartbreak at the Mountain for David Reynolds and Luke Youlden 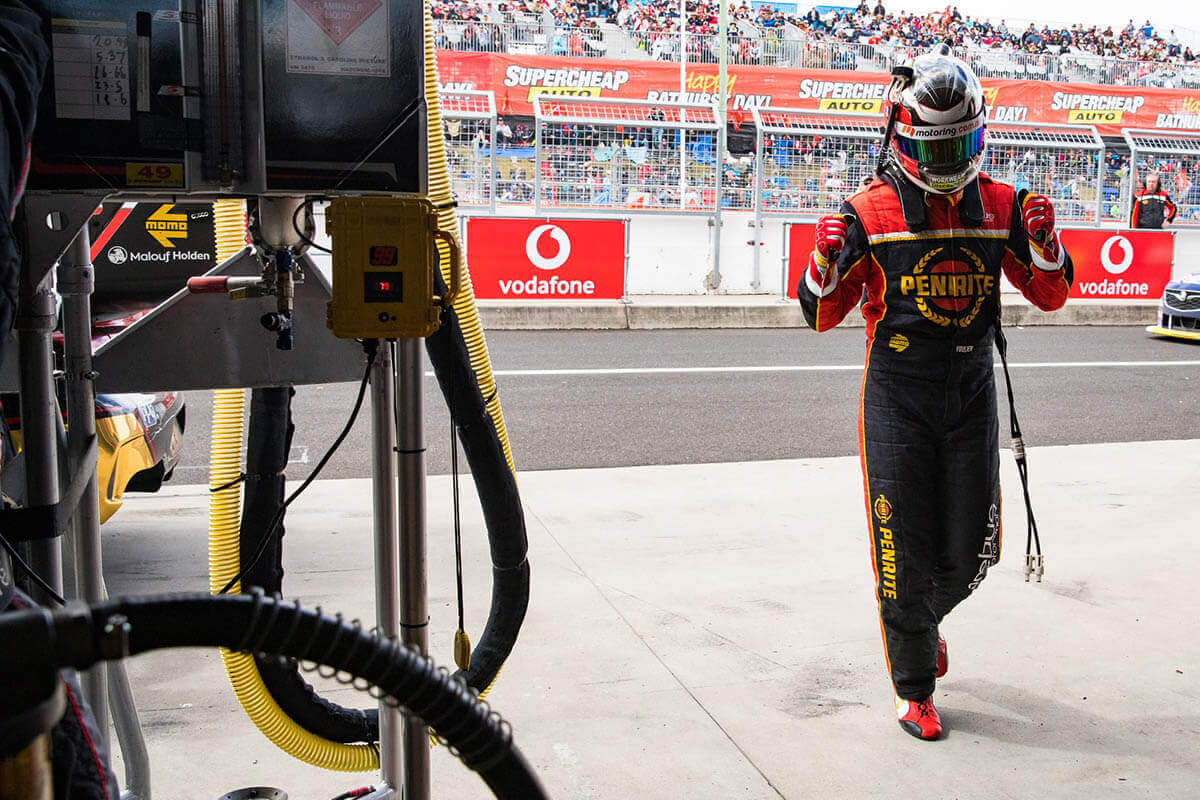 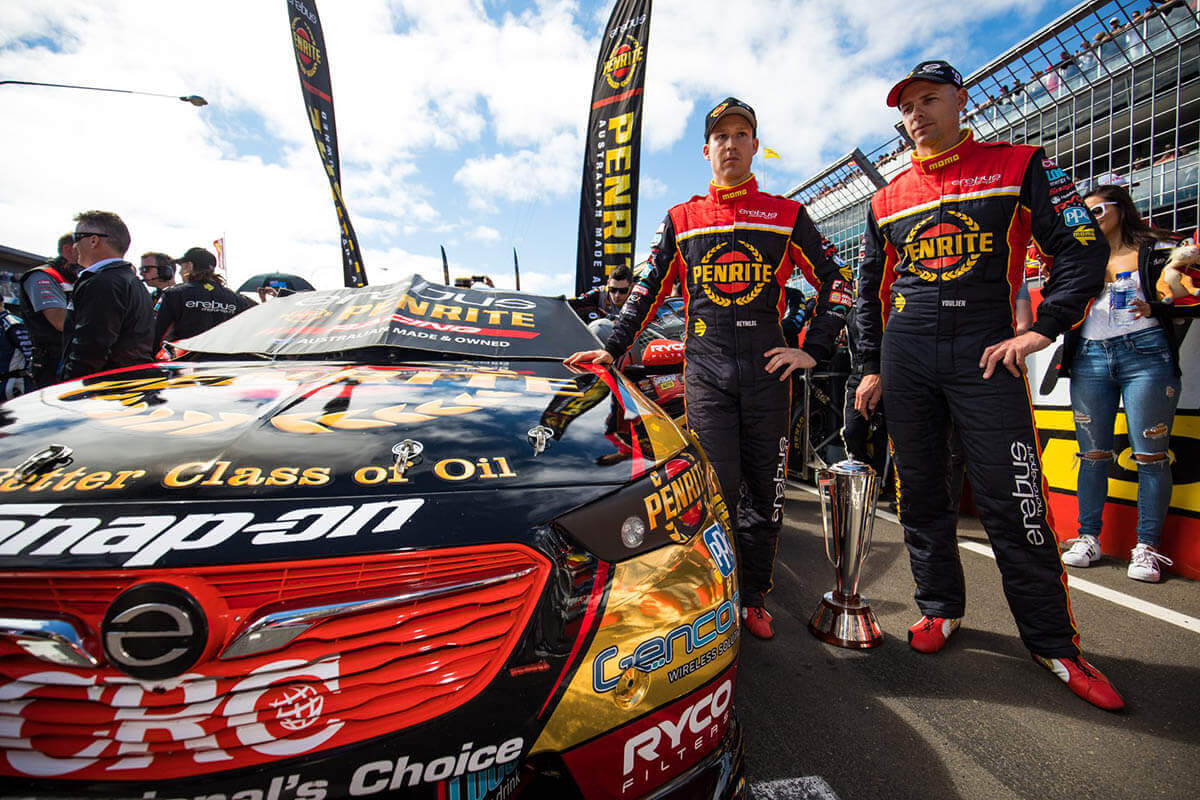 Reynolds and Youlden looked set to join an elite group of driver pairings to successfully defend a Bathurst 1000 crown, until fatigue cruelled their bid for back-to-back victories.


Starting from pole position after scoring provisional second in qualifying, and snatching pole position in the Top Ten Shootout, the Erebus entry was the dominant force and lead the race up until lap 135, leading all but 23 laps to that point.


The #9 Holden was able to pull away from the field and build a hefty gap before suffering from a leg cramp. 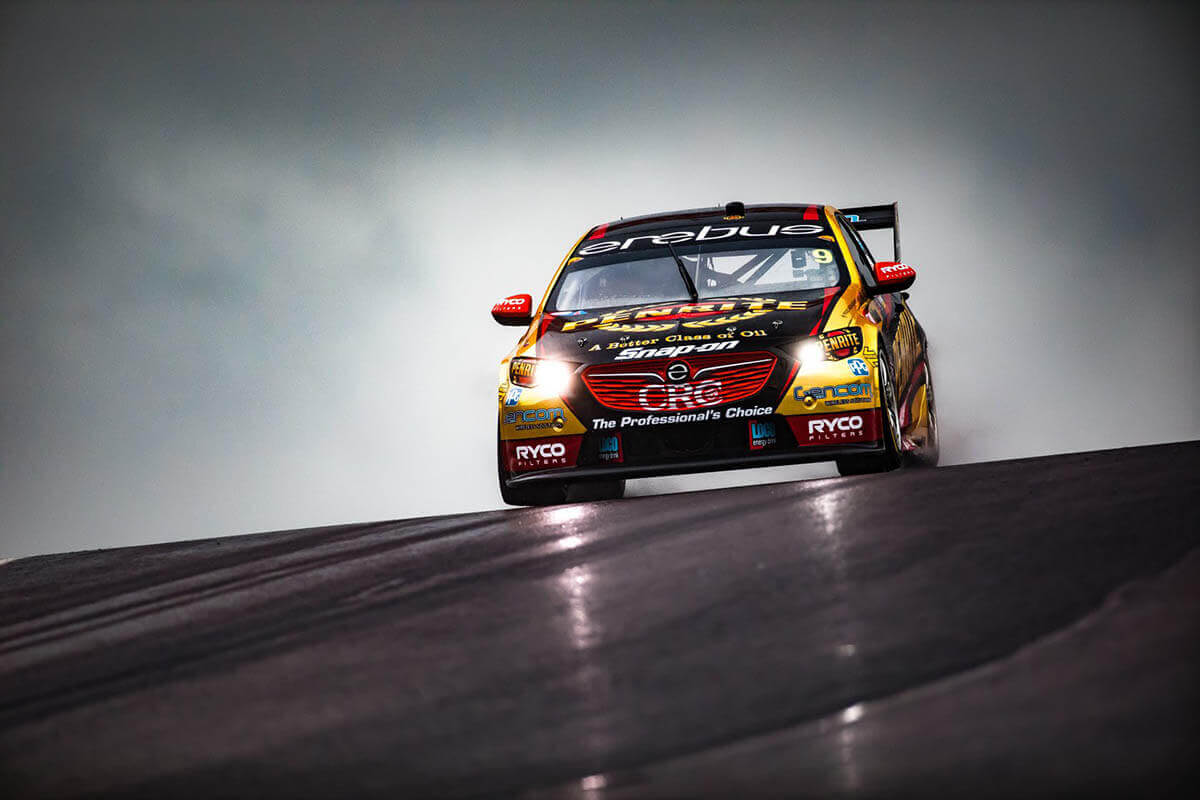 Dave took some additional fluids in his final pit stop in a bid to keep his lead, but unfortunately was forced to return to pit lane a further two times.


“What a devastating day. It was so incredible right up until that moment it all went wrong. We had such a fast car, we were faultless on and off the track and Luke was the top performing co-driver. In hindsight, I should have opted for Luke to get in 20 laps earlier and let him take it home. I am gutted for the entire team, they did so well all weekend and I’m disappointed to not give them another result, they really deserve it.”


“It’s been a phenomenal weekend. It was pretty cool to lead a couple restarts and be able to pull away from the field, it’s a good feeling to see the competition disappear in your mirrors. It was an easy race up until lap 135. We showed we had the fastest car and our dominance leading so many laps. The last 12 months went really fast so I’m praying the next 12 go even faster so we can get back here. The team’s amazing, the cars fast and we can look forward to getting back here and doing it again.” 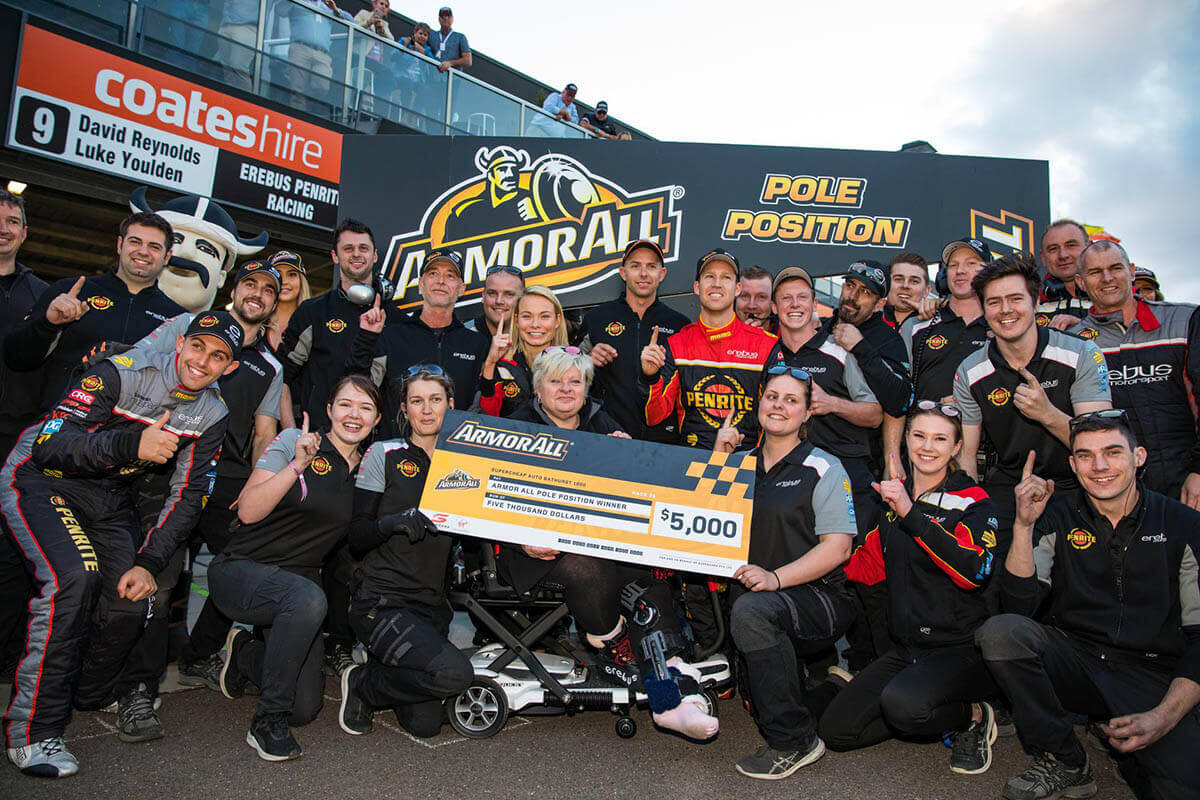