David Reynolds and Erebus Motorsport Win Gold off the Track

The trophies have continued for MOMO Brand Ambassador David Reynolds and the MOMO-backed Erebus Motorsport team beyond Reynolds’ thrilling victory in the final race of the season at the Newcastle 500.


Erebus Motorsport was awarded Supercars Golden Spanner Award at the Newcastle 500. The award is presented to the team, judged by the Facebook fans, to be best on ground during the season.


The accolade is given twice throughout a season, once at Townsville and again at Newcastle, Erebus taking it out on both occasions.


Following this award to celebrate the team effort displayed by Erebus in 2018, star driver David Reynolds was honoured with both the Barry Sheene Medal and the Supercars Drivers’ Driver Award at the Supercars Gala Awards night.


The Barry Sheene Medal as voted by the media for the Supercars’ ‘best and fairest’ was awarded to Reynolds for the second consecutive year. The Drivers’ Driver Award, voted by the respective Supercars drivers, reflects Reynolds’ standing as a true star of the sport.


It's been a fantastic 2018 for David Reynolds and Erebus Motorsport, and through our technical partnership with MOMO racing apparel and accessories, FUEL AUTOTEK are thrilled to have played a small part in this success. 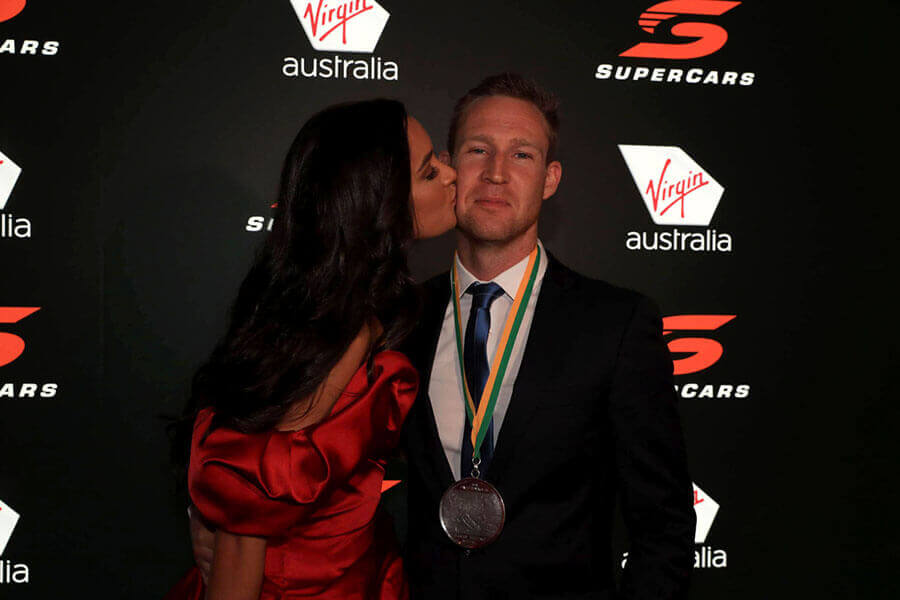 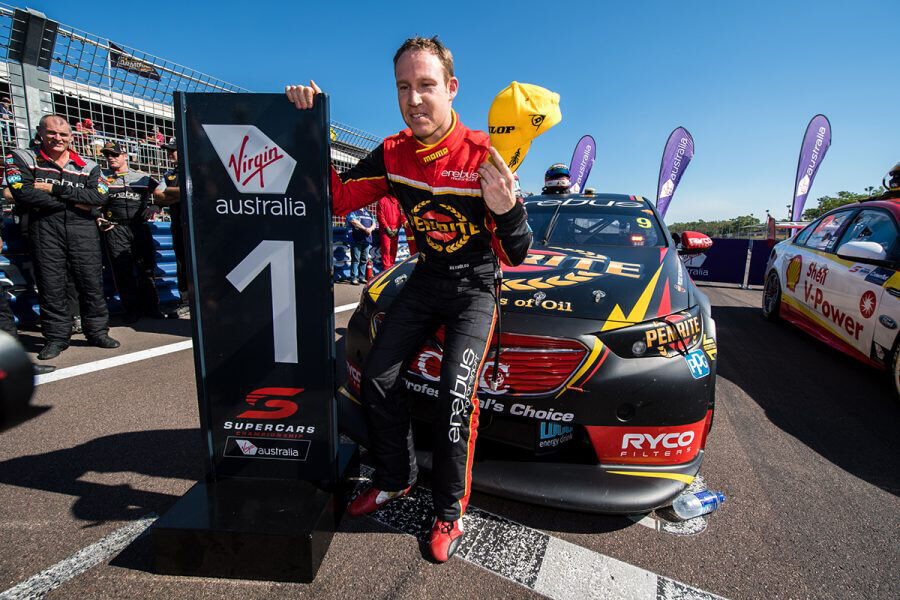