FUEL AUTOTEK is proud to announce that the all new Black Rhino Henderson is now available to Australian customers. 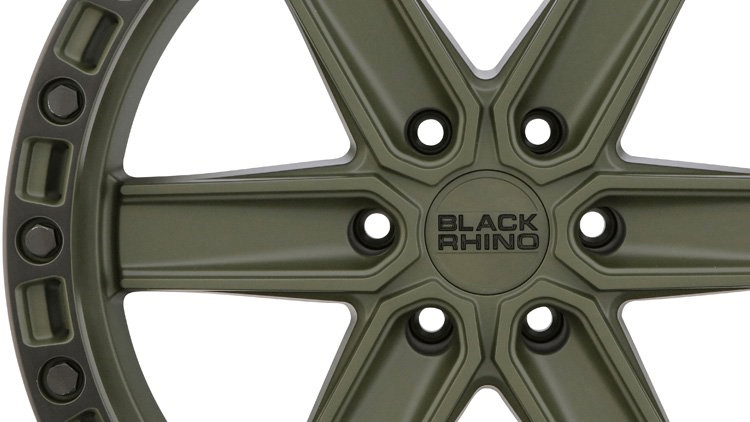 The latest offering from Black Rhino Hard Alloy Wheels is engineered exclusively for 6-lug 4X4s. The six spoke wheel style offers a sculpted and aggressive aesthetic, designed specifically to look best with a 6-lug bolt pattern. The lip edge features functional windows that prevent water from getting trapped within the wheel while adding a unique styling element. 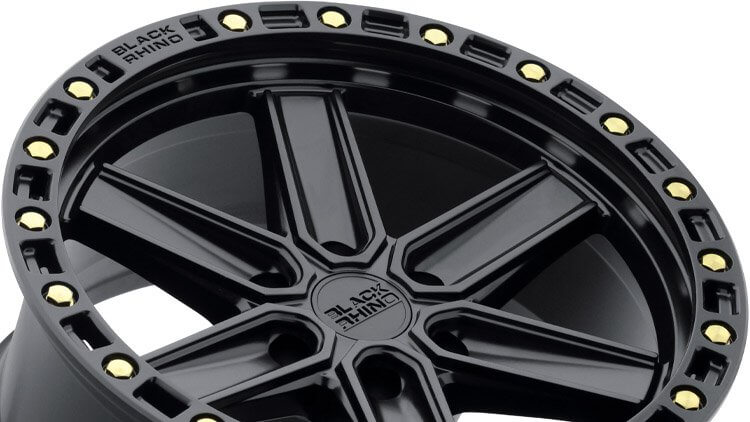 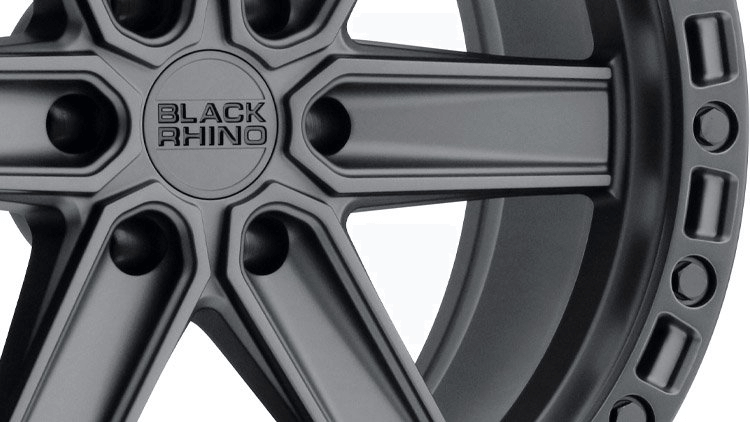 
With the first Black Rhino Henderson sets now ready to order, contact FUEL AUTOTEK to learn more about options for your vehicle.


Black Rhino, named after one of the toughest and most aggressive beasts on the planet, is focused solely on designing and manufacturing attractive, high quality, hardened alloy wheels for your 4X4 or SUV. That includes lifted off-road vehicles that require wheels that add to the aggressive appearance and feature a negative offset, and city trucks that demand wheels with loads of style to set the ride apart from the pack and that typically have positive offsets. Either way, Black Rhino has you covered.


FUEL AUTOTEK is the official Australian importer and distributor for more than 15 premium alloy wheel brands, with hundreds of wheel styles and thousands of fitments. Among these are hard-wearing 4X4 wheel brands such as Black Rhino and Level 8 Motorsport, brands specialising in millimetre perfect staggered fitments such as TSW and made-to-order custom wheel brands such as Vossen.