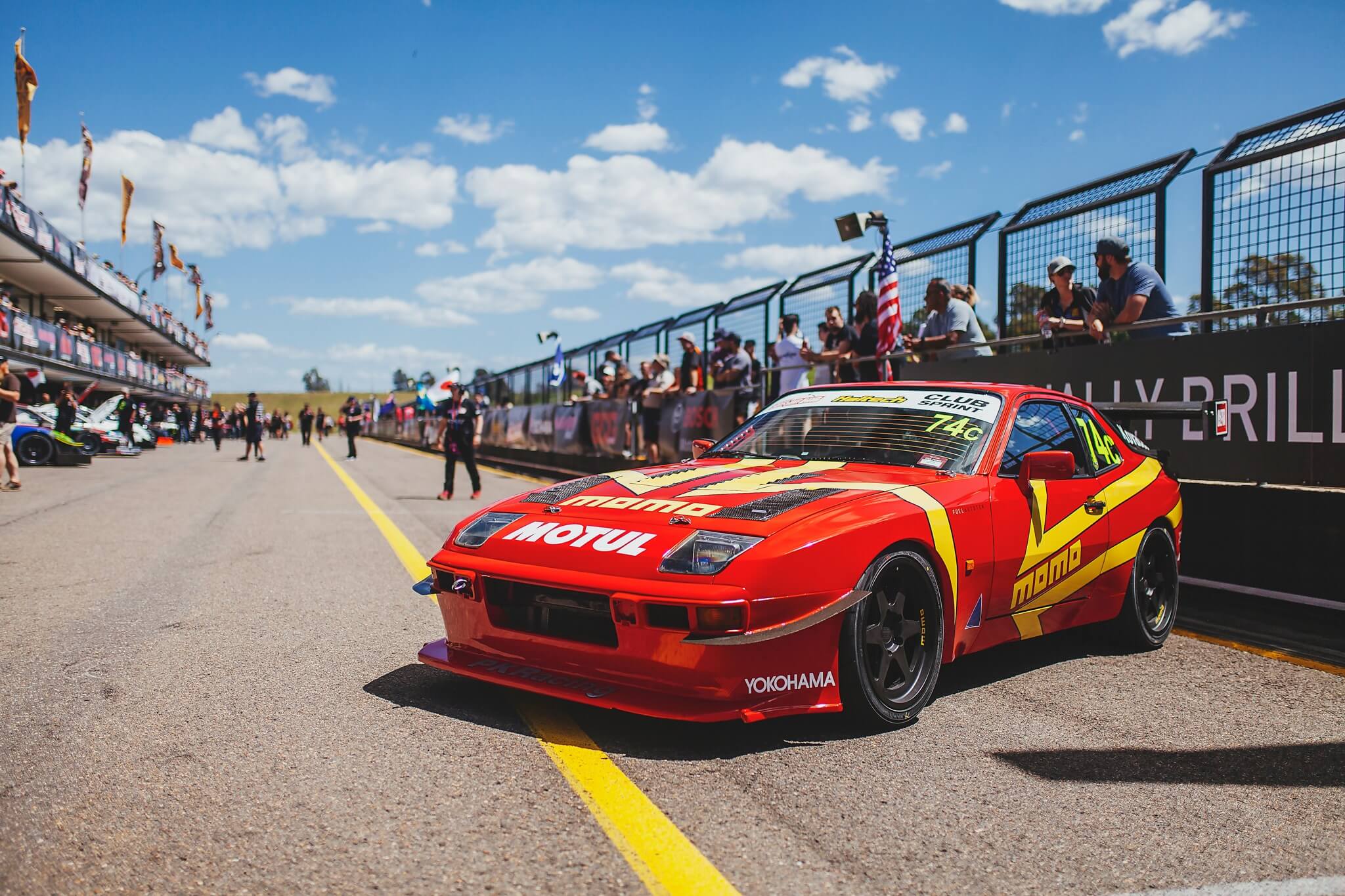 FUEL AUTOTEK were excited to partner with Paul Kovaceski’s PK Racing Porsche 944 in his return to Sydney Motorsport Park for the World Time Attack Challenge 2019 in October.

Paul is as passionate about motorsport as the team at FUEL AUTOTEK, and our relationship with Paul first commenced when he ordered a set of Flow Formed MOMO Heritage 6 wheels for his Porsche 944, the first set of this revived wheel imported into Australia.

We recognised, as Paul did, that the MOMO brand was a perfect fit for the 1983 944, as Paul aimed to return to WTAC for the first time since the 2017 event.

There was no doubt that the PK Racing MOMO Porsche 944 was the best looking car on track, courtesy of the MOMO livery reminiscent of iconic MOMO-backed race cars, old and new, including the MOMO Porsche 935/78 Moby Dick of the 1980s and the MOMO Ferrari 458 GT3 that competes in the GT World Challenge. 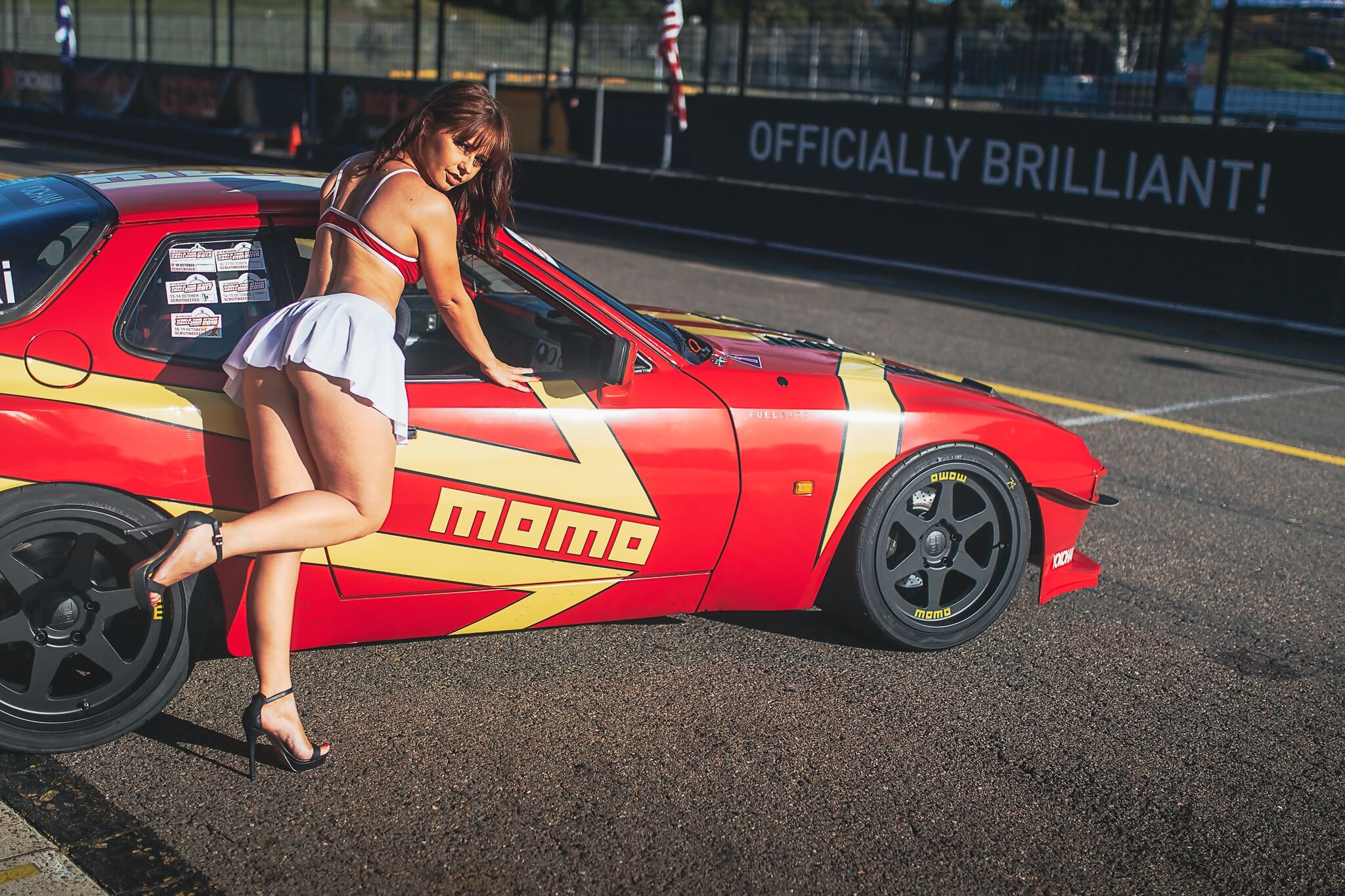 The key specifications of the PK Racing MOMO Porche 944, as well as selected additional modifications are as follows: 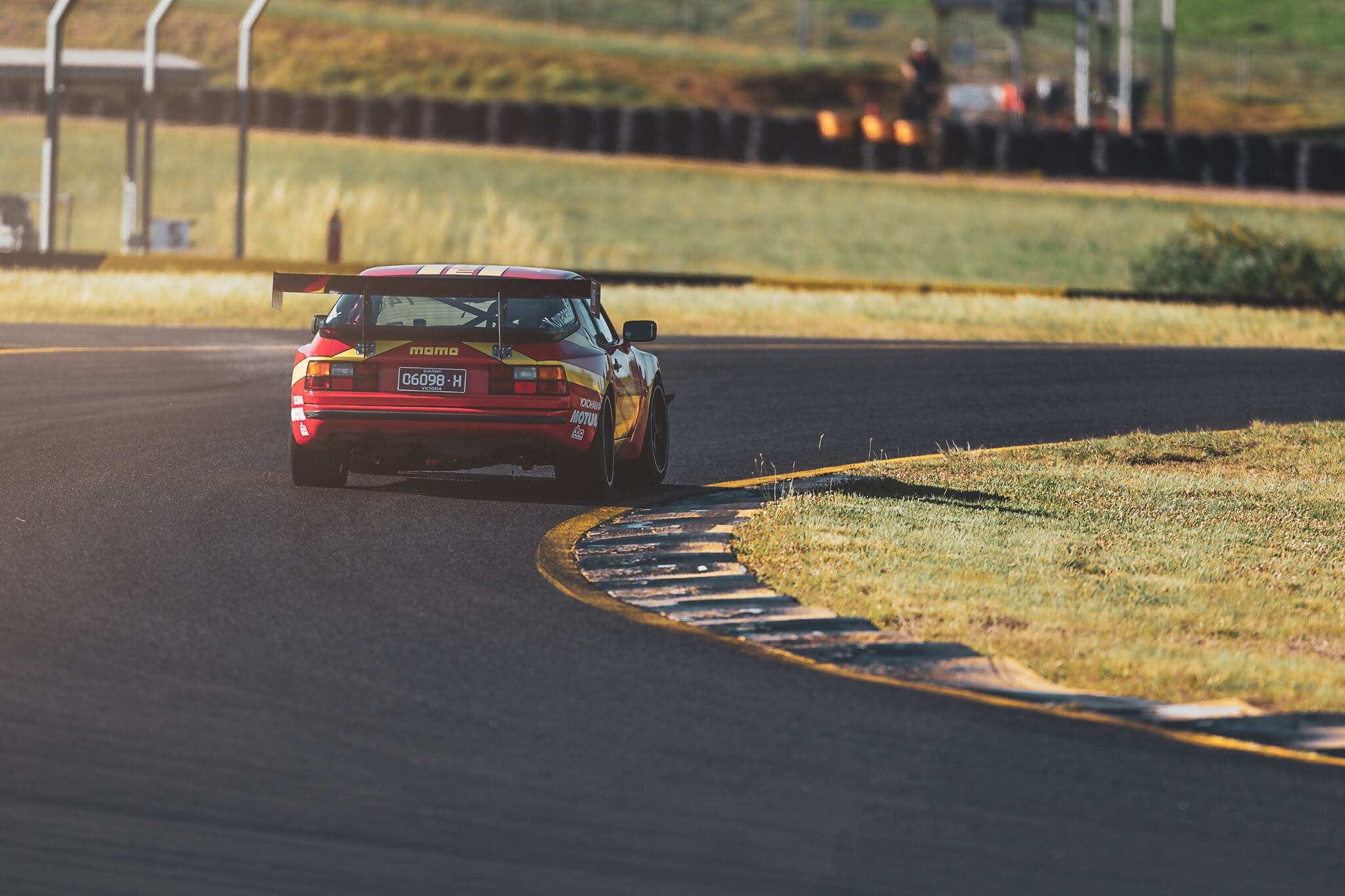 After a big weekend at World Time Attack, and a busy period leading up to the event, Paul was satisfied with the progress made and is excited for bigger and better things for the PK Racing MOMO Porsche 944 heading into 2020:

“Leading into WTAC, running an unknown package and with no prior testing, we had decided to play on the side of caution and run low boost at 18lb which had us sitting with 219rwkw and 777nm of torque. (The car enjoyed lighting up the tyres leaving the pits....or that was me!) Knowing that we had not done any testing and neither the car nor I had any track work since WTAC 2017, we knew there would be some teething issues that were to be dealt with. The first two sessions were spent chasing down minor issues with a little bleeding out of the turbo oil feed line, throttle body and then turbo. Once we had these sorted, going out for the final session, the car had a miss and was down on power, but everything else seemed to be keeping its cool so I kept it out just to get in a few laps. After coming in and having a good look, the lead for cylinder 3 was slipping off the post and the spark plug was fouled. These were replaced and ready for the Saturday.

“Taking the car out and knowing that all was working as it should it was time to give it a push! The torque on the car was fantastic pulling it out of the corners but was running out of puff shortly after which was a given since we were running lower boost for the weekend. All in all, a great result was achieved and work has commenced in addressing the minor issues found along with the final pieces to the puzzle which should lead to 22lb boost and some nice rwkw numbers and larger tyre frying torque!


FUEL AUTOTEK is proud to be the official Australian importer and distributer for the complete MOMO product range, including steering wheels for the street and track, gear knobs, race seats, race apparel and of course alloy wheels. If you would like to learn more about any MOMO products, contact FUEL AUTOTEK or shop the MOMO range on our online store. 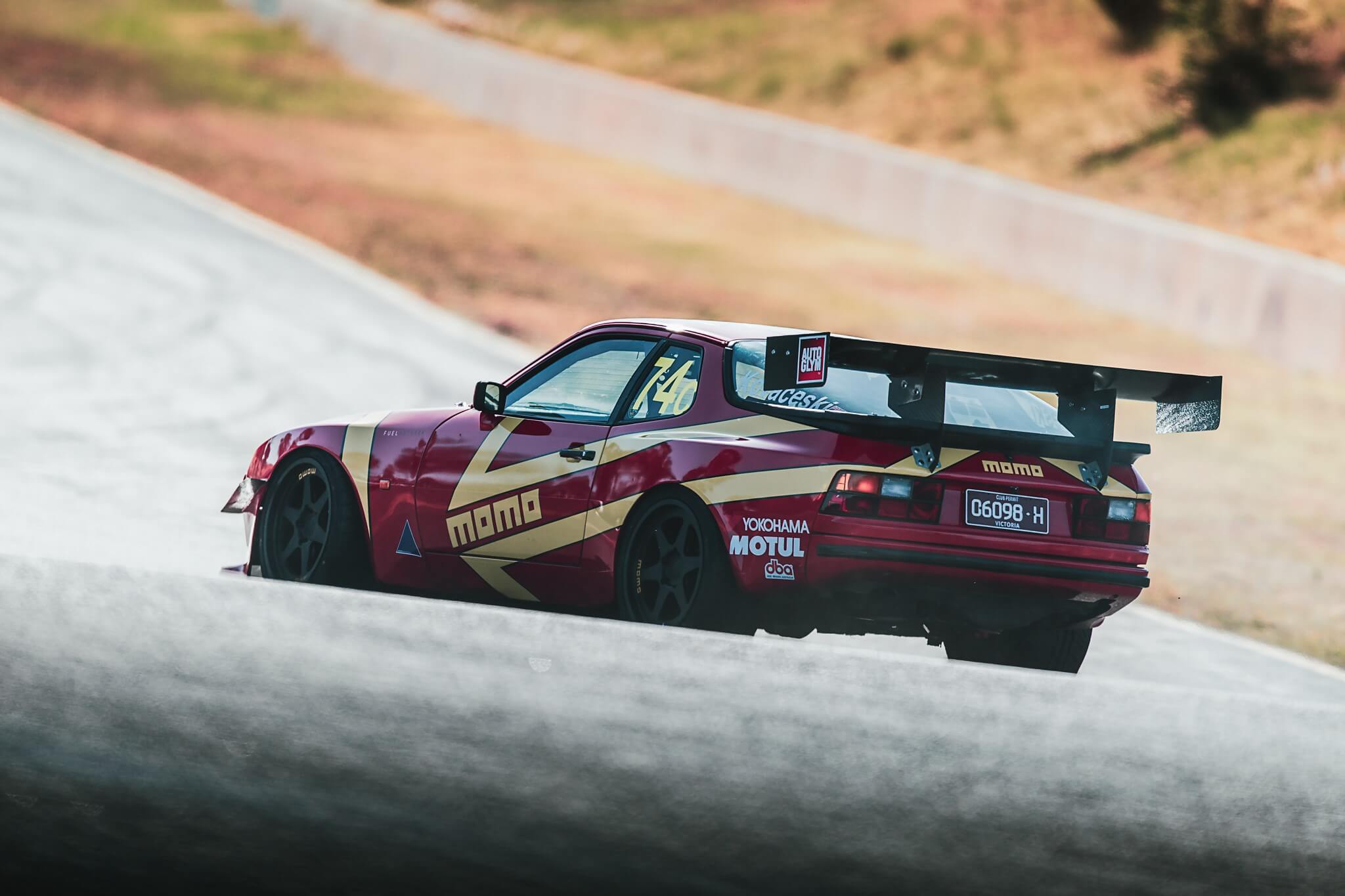