MOMO Brand Ambassador David Reynolds and the Erebus Motorsport team have made a spectacular return to form with stunning qualifying pace and trips to the podium on both days of the Darwin Triple Crown.

On Saturday, Reynolds scored Erebus Motorsport’s first ever Pole Position, and made a strong start to consolidate first position and take control of the race. Making his first and only pit-stop on lap 21 of the 42 lap race, Reynolds re-joined in effective fifth place and threaded his way through traffic, passing Jamie Whincup, Craig Lowndes and Rick Kelly for third place, and his fifth podium finish of the season.

Sunday saw Reynolds qualify fourth in the Top-Ten Shootout, and from the lights he took the lead around the outside of turn one in one of the most spectacular passing moves of the season so far. At the front of the field, Reynolds pitted for tyres and fuel twice while building a six second gap to Scott McLaughlin. A comfortable final run to the finish was denied by a safety car with 16 laps to go, compressing the field. With pressure on the restart, Reynolds gripped the MOMO MOD.30 steering wheel and steered the Penrite Racing Commodore home in superb style, scoring his second victory of the season and jumping back up to third place in the championship standings.

“I tried something hard and nailed it, sometimes it doesn’t come off but it did today, and we were able to maintain it from there. The entire team has done a fantastic job this weekend, and we’ve stepped it up again. It’s the best weekend we’ve ever had as a team in a very long time. I am so proud of everyone that has been involved through our entire journey.” 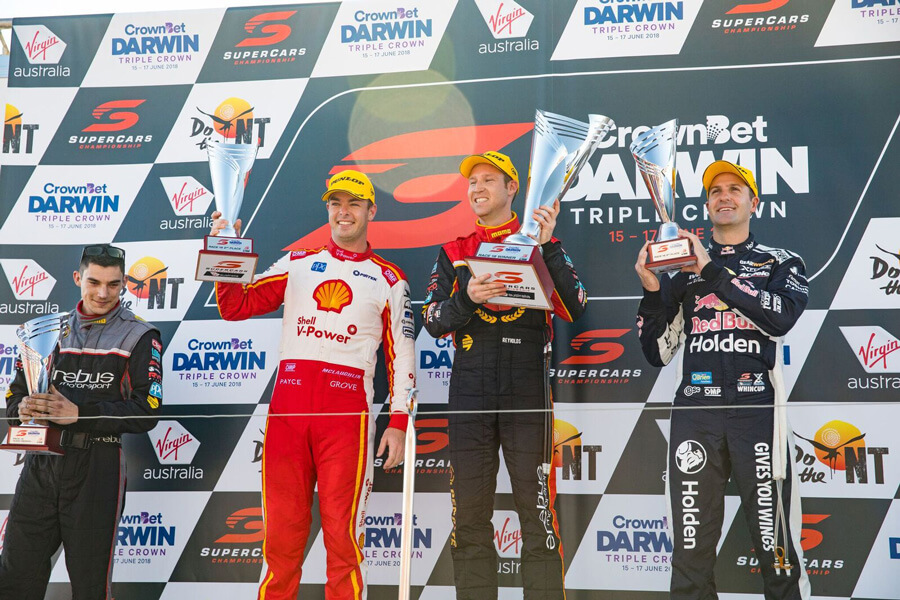 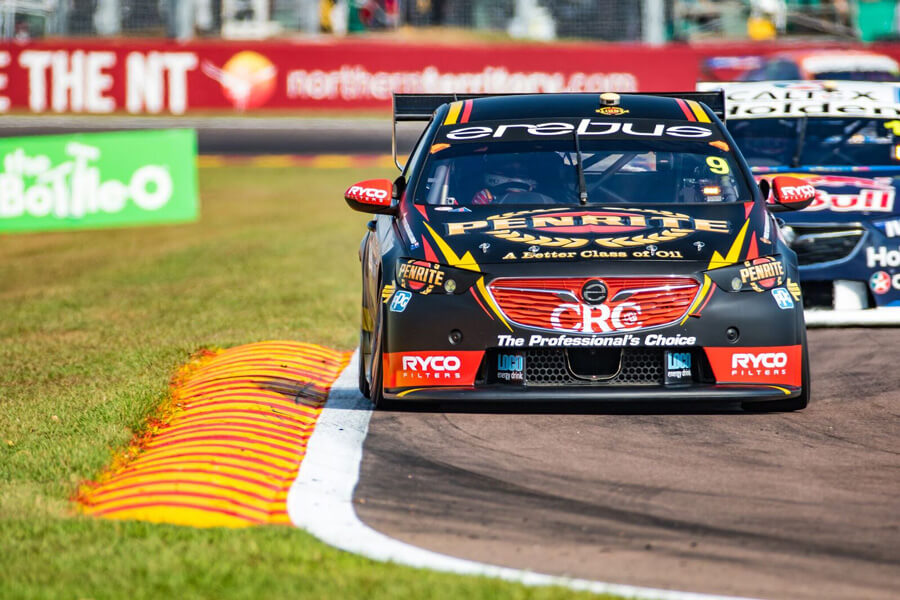 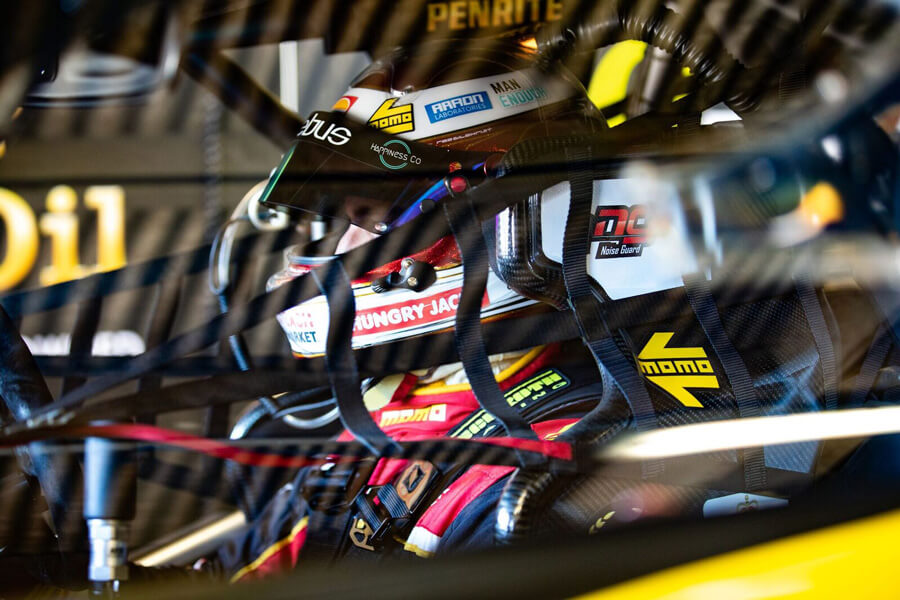