Black Rhino Wheels was borne of a South African heritage, and is named after the tough and mighty Black Rhino, an icon of the African bush. Black Rhino Wheels is passionate about supporting conservation efforts that will help to protect the Rhino from extinction. We have partnered with Save the Rhino International to support their vision for all five rhino species to thrive in the wild for future generations. 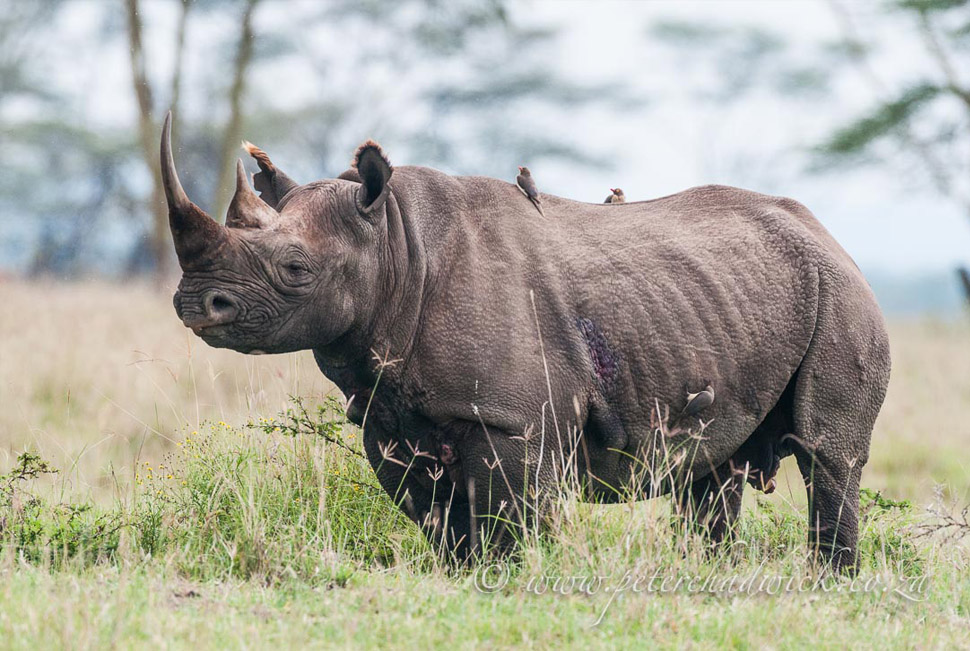 Black Rhino Wheels donates a portion of sales to Save the Rhino International. As of early 2018, Black Rhino Wheels has donated over $31,000 to rhino conservation, 100% dedicated to protecting black and white rhinos located in the Hluhluwe-Imfolozi Park in South Africa. Our donations have helped the ranger teams with their anti-poaching and monitoring activities, and have enhanced their capacity to respond to poaching incidents. 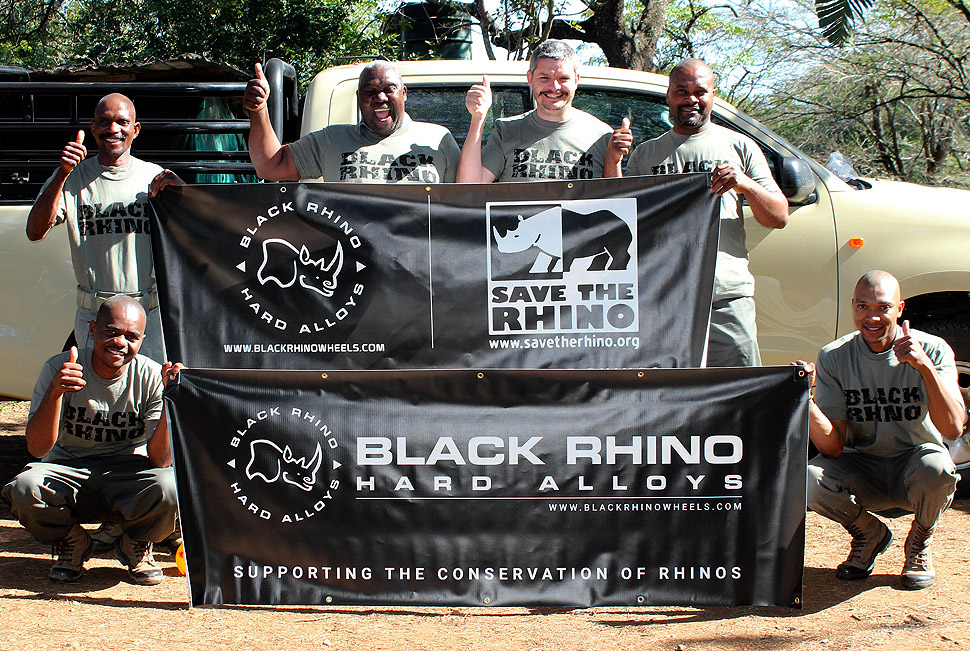 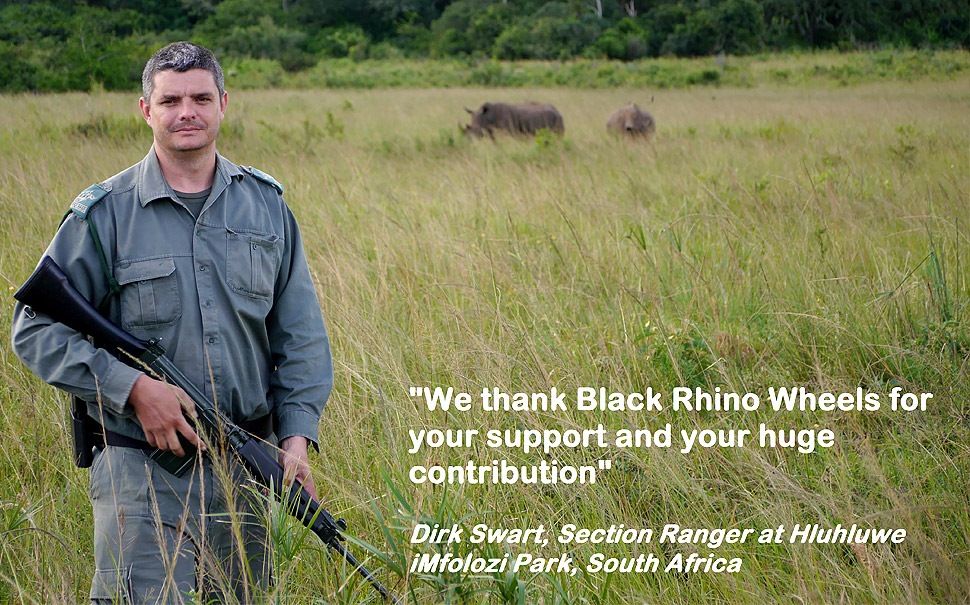 Rangers work tirelessly in the field to setup and maintain anti-poaching operations. We received a letter recently from one of the rangers in Hluhluwe National Park that Black Rhino Wheels supports. Read article here.

Why is there a crisis? In just a decade, more than 7,245 African rhinos have been lost to poaching. In South Africa alone, the number of rhinos killed for their horn has increased almost 9000% since 2007 and poaching for their horns is the biggest threat to the rhino’s survival. So the need to protect this precious population is dire. At the current rate of poaching, rhinos could be extinct in the wild by 2026.

This video shows some of the ways Save the Rhino International is helping to protect the world’s rapidly diminishing rhino populations. 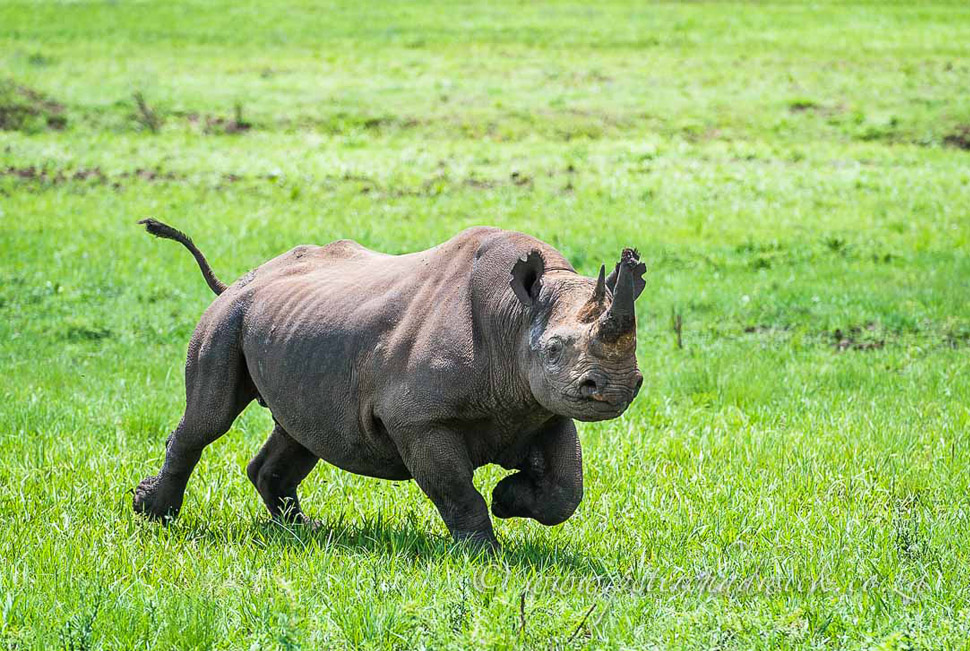 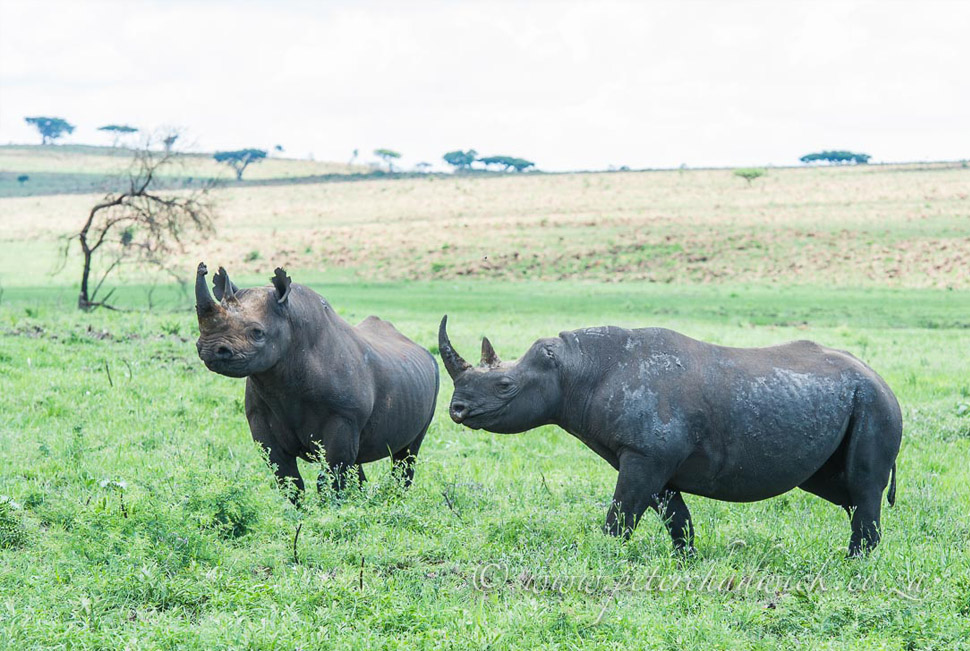 Source: https://www.blackrhinowheels.com/explore-black-rhino-custom-truck-wheels/save-the-rhino-international.php< Back to Press