Reynolds Rallies to Claim a Podium Finish at Tailem Bend

MOMO Brand Ambassador David Reynolds and the Erebus Motorsport team have recovered to salvage a podium finish from what looked to be a disappointing weekend at the inaugural Bend Supersprint.

On Saturday, Reynolds gave away 0.4-seconds in qualifying, costing him a top-ten starting berth and positioning himself 17th on the grid for the start of Saturday’s race. David bolted off the start line, passing five of his competitors and rising to 12th. Heading four-wide through his second lap, Dave slotted into 14th behind James Courtney. The race’s sole pit stop came earlier than expected as Garth Tander was stranded on pit straight, deploying the safety car. David stalled trying to re-enter the fast lane, costing him time and spots as he re-joined the field in 16th, before dropping one place to 17th in the run home to the chequered flag.

Sunday saw Reynolds perform better in qualifying and start from 12th on the grid. David got away well to move up four spots and slot between Scott Pye and Will Davison in just a few laps. The #9 Holden continued to run as the majority of the field made their first stops. Stopping on lap nine, David was now in sixth. With more fuel on board than those in front David moved up to third by lap 16 but didn’t make things easy on himself, making a small error on his way into pit lane and losing his spot to Tim Slade on the entry. Now two stops complete and enough fuel to get to the end of the race, David was now effective fourth and hungry to claw back his podium. With the gap narrowing and pressure on Slade escalating, the #14 driver finally cracked. Slade ran off the road, allowing David to snatch the final podium position with just seven laps remaining.

“I’m really proud of the team for turning around what was a pretty shocking weekend before today. Yesterday really wasn’t our day and we worked really hard overnight. It was a little bit better in qualify, but we really got it together for the race.

“We have lacked a bit of pace which knocked our confidence and we probably went searching a bit too much, so we just brought it back to basics today and it really paid off.” 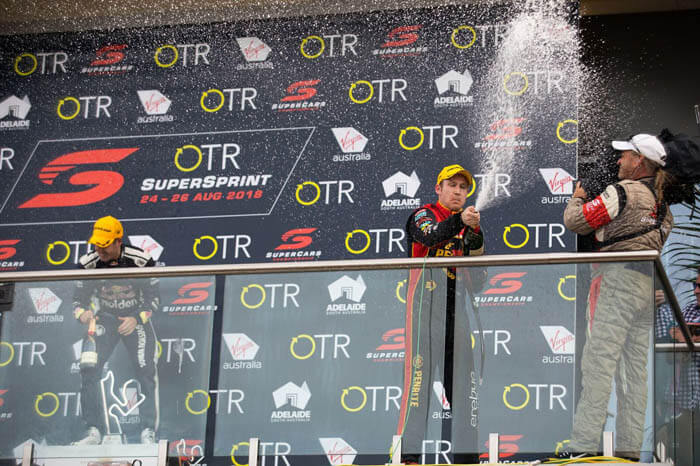 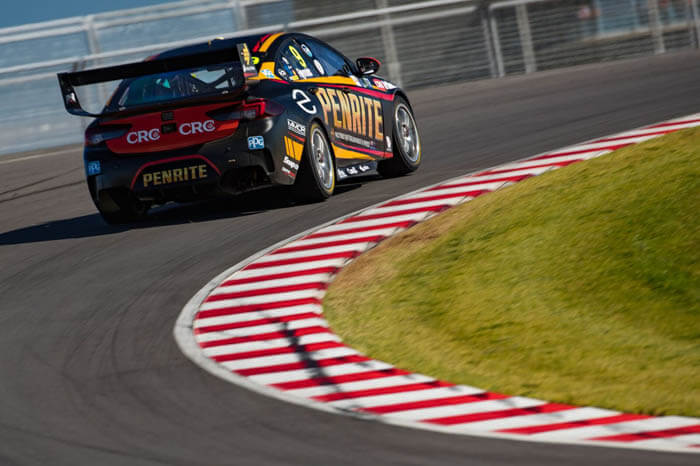 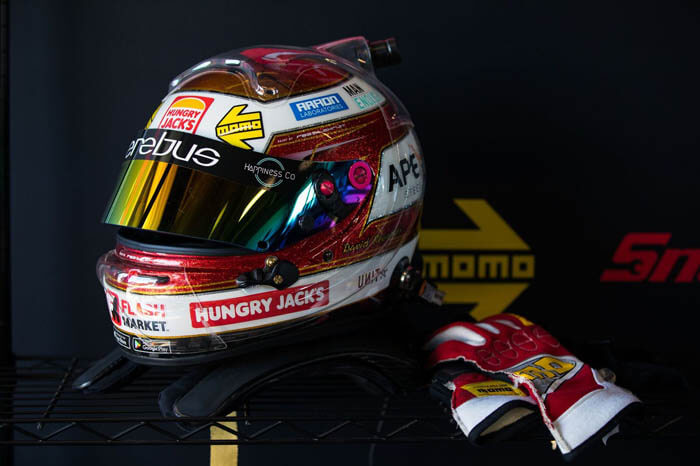 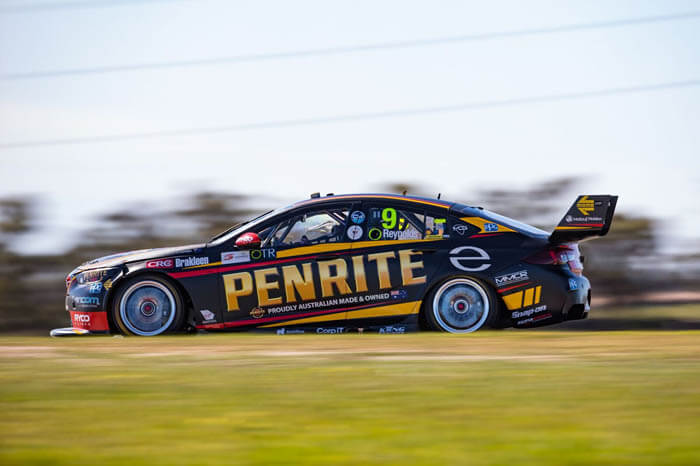